On Sunday, Feb 22nd, 2015, three-year-old Zaadii Tso was walking with his mother and sister across a marked pedestrian crosswalk in a parking lot when an inattentive driver turned into the wrong lane and ran into all three of them. Zaadii’s mother was holding both children’s hands at the time. The driver’s head was turned the other way. Zaadii’s mother and eight-year-old sister were thrown on top of the vehicle, but Zaadii’s hand was pulled from his mother’s hand by the impact, and he was run over. The driver kept going until the car smashed into a tree several yards away. Zaadii passed away from his injuries at the hospital early the next morning.

The Zaadii Foundation will keep the memory of Zaadii Tso alive by advocating for better pedestrian and motor vehicle safety, and honoring the institutions, such as the STAR School, that Zaadii enjoyed. 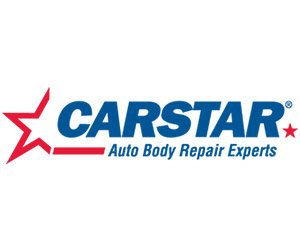 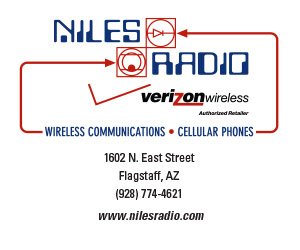 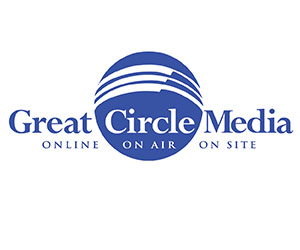